Samari, 10, teaches her mother, Michele Webb, how to play chess Wednesday at their home in Lewiston. Webb home-schooled her daughter last year but the two decided that public school was a better fit, and Samari is back at school this year. The girl learned how to play chess as part of her home schooling and continues to enjoy the game. Andree Kehn/Sun Journal

LEWISTON — After more than a month of hybrid learning last fall, Michele Webb decided to take on part-time work and homeschool her daughter.

While many of her peers struggled to pay attention and learn with the mix of remote and in-person classes, Webb’s daughter, Samari, excelled in her studies at home.

So when the the new school year approached, Webb again chose to homeschool her now 10-year-old daughter. They made it through a month of home schooling before Webb reenrolled her daughter in McMahon Elementary School in Lewiston at Samari’s request.

Last year, home schooling surged across the state as many parents, like Webb, chose to take on the responsibility of their children’s education. But as schools prioritized strictly in-person learning and vaccines became widely available to those who are age 12 or older, many of these one-time home-schooled children have returned to the classroom.

Webb wishes she could continue home-schooling her daughter. Samari, who has been back at school for nearly three weeks, comes home each day and tells her about how easy her classwork is. Her homeroom teacher is currently out on maternity leave and the long-term substitute was sick last week, which left the students with different teachers each day.

Although Webb has nothing but good things to say about the staff at McMahon, she worries Samari is learning less in public school than she did at home. But after returning to full-time work this summer, Webb, a single mother, said it was nearly impossible to begin Samari’s schooling before 4:30 p.m. each day, even while working from home.

“I struggled this year because I knew she was missing school. And I gave into it because after a month I just saw her mental health declining, being so long into this pandemic and being away from people,” Webb said. “She was doing fantastic, but … ultimately I had to sacrifice the good education to respect the mental health part.”

Webb isn’t the only parent who reluctantly reenrolled their child this year. Nate Turner of South Paris let his daughter return to school in May, but his frustrations with the school district have nearly convinced him to homeschool again.

‘WE’LL DO THIS AGAIN OUR WAY’

Turner was two hours away from home when the school nurse called asking him to pick up his son who began pre-kindergarten this fall.

Kolton, who is 4, was pulled from class after the teacher noticed him cough several times. Turner left his work in Portsmouth, New Hampshire, and drove to Paris Elementary School to take him home.

After staying home for a couple of days, Kolton returned to school for two days before Turner was told his son would need to quarantine for an additional 10 days.

Kaycie Turner, 10, looks over to her brother, Kolton, 4, and father Nate at their home in South Paris. Kaycie was home-schooled last year and has returned to public school this year, which she says she prefers so she can be around her friends. One thing she liked about home schooling was that she was able to get through all her work much quicker. “One time I was done at 11 o’clock,” Kaycie said. She studied the history of motocross and did research papers about motocross riders while homeschooling. Andree Kehn/Sun Journal

Several arguments with school personnel have left Turner unhappy with what he said were the complicated, sometimes inconsistent COVID-19 prevention policies in the Oxford Hills School District. Last year, he chose to home-school his daughter, Kaycie, now 10, because he was not comfortable sending her to school where she would be required to wear a mask all day.

It was his daughter who asked to return to school last May so she could see her friends. But Turner said it hasn’t been easy for her.

In years past, Turner said Kaycie’s grades were near the top of her class. Now, lower grades and reprimands at school cause her to come home upset at times.

Turner, who is self employed, got creative with his daughter’s education last year. When Kaycie struggled to write a report on a topic that she had little interest in, he assigned her to write about motocross, a type of off-road motorcycle racing. He and his children travel across the U.S. to compete in and attend motocross races.

“She knocked it out of the park,” he said. “You would have thought I wrote it.”

Still, home schooling was hard, he said. There were times when neither he nor his daughter were in the mood to focus on schoolwork.

“A lot of it was trying on (our) relationship,” he said. “When you spend 24 hours a day with someone, seven days a week, you’re going to have issues. It’s never rainbows and unicorns.”

Even so, he would be more than happy to home-school again, he said.

“I learned probably just as much as she did in this past year, between seeing how bad of days kids have,” he said. “You know, we don’t always see that at the schools.”

Unlike Webb and Turner, Andrea Holmes did not reenroll her children in the public school system this year. She began homeschooling her daughters, Bailey and Alyssa, in October 2020 after missing three weeks of remote school for a family matter and struggling to catch up. Instead, Holmes turned to homeschool instruction.

The pandemic gave Holmes a reason to home-school her daughters like she’s always wanted, and after a successful year, she has no plan to stop.

Bailey, 10, said her favorite part of home schooling is that it takes “two seconds” to go to school in their home in Leeds. Alyssa, 8, said likes having the extra time to complete assignments and projects.

“We like homeschooling,” she said. “We can actually slow down and do what we need to do, not in a rush, so the teachers (don’t say) ‘you need to do it quickly.’”

A couple times a week, they substitute book learning for field trips to places like the Maine Coastal Botanical Gardens. Other times, Holmes turns daily tasks like grocery shopping into teaching experiences.

“That is actually part of the curriculum, because they’re applying their math and their reading (and) because they have to read nutrition labels, so that’s all health and science,” Holmes said.

Andrea Holmes has been home-schooling her children, Bailey, middle, and Alyssa, at their home in Leeds. Holmes recently bought their home, which came with a flock of chickens, to which she added her own chickens and a gaggle of geese. The girls do much of the daily care for the birds, making sure they are getting the right amount of feed, collecting eggs and keeping their coop clean. Holmes says they have been learning biology and critical thinking skills. Andree Kehn/Sun Journal

Her mother, who moved from Arizona to Maine last year, helps her homeschool Bailey and Alyssa. Holmes works a full-time job as an independent contract nurse, squeezing a 40-hour work week between Friday and Sunday each week.

“Not everyone can (home-school) because of their work life,” she said. “I‘ve been blessed that I am capable of doing it.”

Bailey and Alyssa also miss seeing friends at school, she said, but her flexible schedule has allowed her to regularly arrange outings and activities with other home-school students.

Holmes said she’s wary of the shifting political mindsets in schools. When her daughters reach high school age, she said she may revisit the idea of enrolling them into the public school system again. But for now, she and her daughters are happy to continue learning at home.

Please check your email to confirm and complete your registration.

Use the form below to reset your password. When you’ve submitted your account email, we will send an email with a reset code. 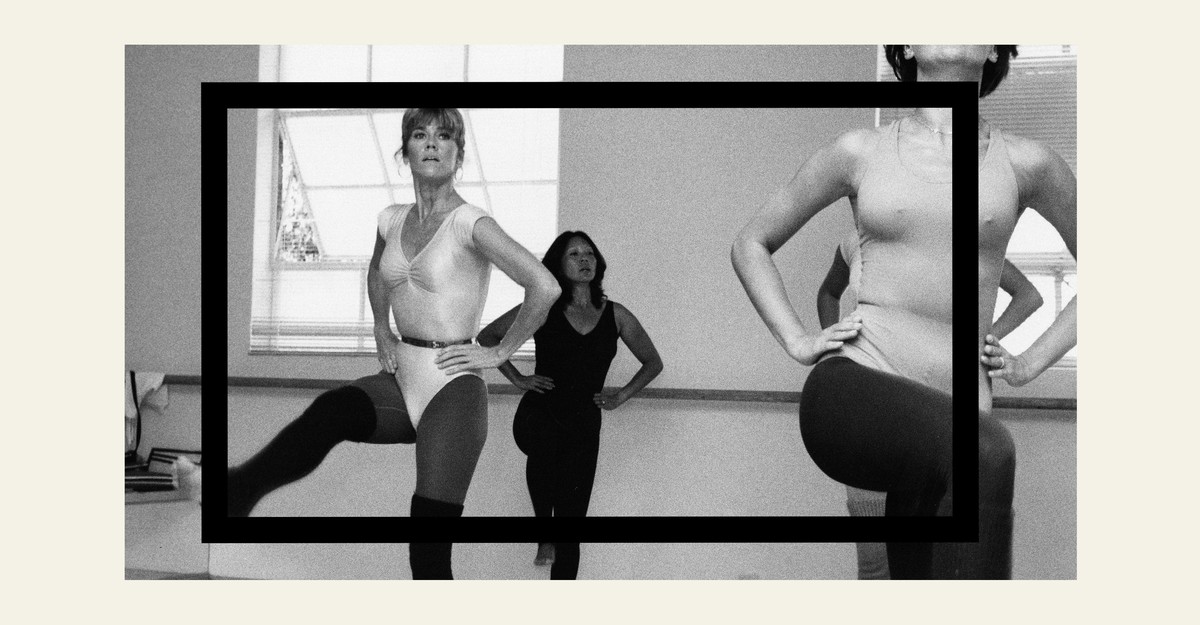